Hey Jude! An Introduction to a Short Epistle

Tucked in between the three letters from John and the book of Revelation, is the tiny, but jam-packed epistle of Jude.

It would be easy for me to breeze right through it, acknowledge the warm and cozy benediction at the end and move on with my day.

But if I take it slow, and really dig in to know the author and the purpose behind his writing, I can do more than just READ God’s Word, but I can LIVE it out.

In the app, the OVERVIEW gives us some basic information and other verses to support it:

Who did Jude write to? 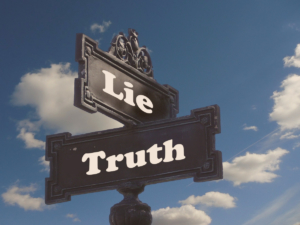 Why did Jude write the letter?

Christians today need to take to heart Jude’s words to the early church. Many of our churches are facing a crisis of TRUTH, where the false has crept in unnoticed.

Jude will teach us how to recognize the false and CONTEND for the faith!